Over 50 years as the safety net provider for all.

Delaware Valley Community Health, Inc. began in 1969 as a satellite operation of Hahnemann Medical College and Hospital’s Department of Family Medicine. The first health center was located at 1812 Green Street in North Philadelphia’s Spring Garden neighborhood. After a short time, the center relocated to a larger site at 1711 Green Street.

In 1977, the center incorporated into a private, non-profit community organization, Spring Garden Health Association (SGHA). By 1980, SGHA became a recipient of Section 330 federal funding through the U.S. Department of Health and Human Services’ Bureau of Primary Health Care. As a recipient of federal funds, SGHA was committed to providing care to all members of the community regardless of their ability to pay. 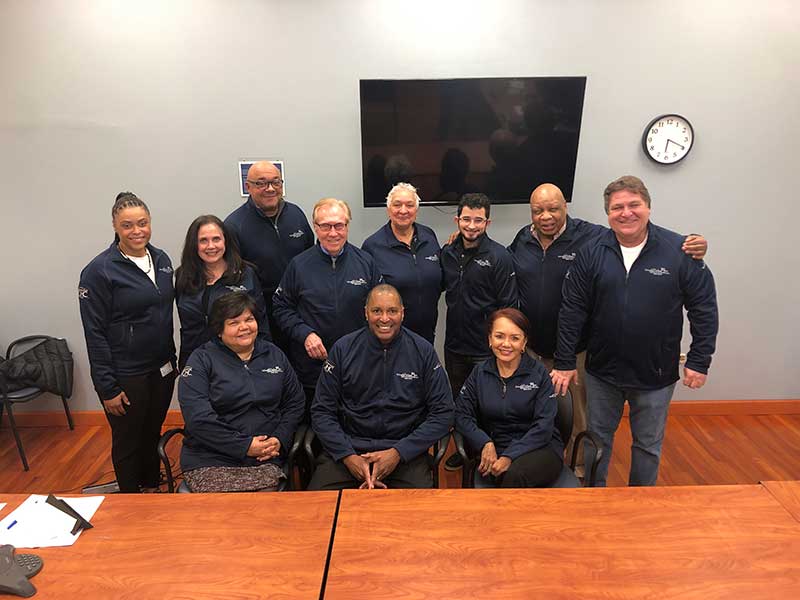 By the mid 1980’s, the Green Street neighborhood surrounding the health center was becoming more affluent. The Latino community was growing and relocating further north and east. The real estate boom in the Spring Garden area enabled SPHA to sell its building to a developer at a large profit and constructed a new facility in the heart of Philadelphia’s Latino commercial district at 5th Street and Allegheny Avenue. In 1985, the Maria de los Santos Health Center, a 15,000 square foot primary care center, was constructed with assistance from the Pew Charitable Trusts, the Kresge Foundation and the City of Philadelphia’s Community Development Program.

Around the same time, SGHA purchased an old auto parts warehouse at 1412 Fairmount Avenue, not far from its original location on Green Street. With funding from the U.S. Department of Health and Human Services, foundations and local donors, the building was renovated and opened as the Fairmount Primary Care Center in July 1986. The Fairmount Primary Care Center won the esteemed Rudy Bruner architectural award for its design and community purpose.

Late in 1997, Fairmount Primary Care Center was expanded into the neighboring building at 1422 Fairmount Avenue, which now houses the dental department. In 1999, the organization received a federal expansion grant from the Health Resources and Services Administration’s Bureau of Primary Health Care and opened a new site, the Norristown Regional Health Center, now located at 1401 Dekalb Street in Norristown. At that time, the organization changed its name to Delaware Valley Community Health, Inc., to reflect its expansion beyond the City of Philadelphia. A fourth center, Parkview OB/GYN, was added in September 2007.

As a recipient of Federal funds, SGHA was committed to providing care to all members of the community regardlEss of their ability to pay. 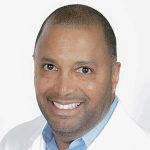 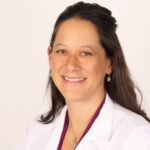 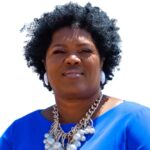 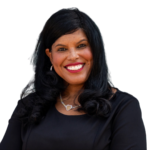 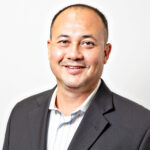 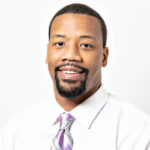 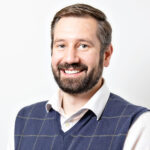 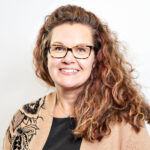